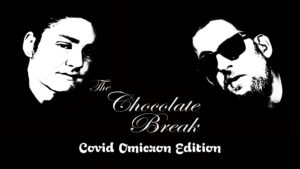 Well hello there. A couple of weeks we came down with the covid. The flavor was omicron, basically a Greek letter O or 0. I hoped it would be a more interesting looking character but it’s not. It got every single one of us in the house, us and our two kids. It wasn’t fun. In fact in the next episode that comes out, the prolonged effect of that little bugger will be known. Either way, we review some Amazon Fresh delivered chocolate which overall we really didn’t like at all. Remember kids, don’t lick the windows on your school bus. 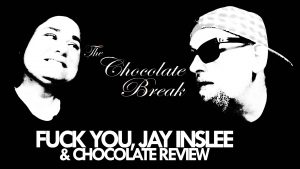